15 articles
Dr. Siegel, who prefers to be called Bernie, not Dr. Siegel, was born in Brooklyn, NY. He attended Colgate University and Cornell University Medical College. He holds membership in two scholastic honor societies, Phi Beta Kappa and Alpha Omega Alpha and graduated with honors. His surgical training took place at Yale New Haven Hospital, West Haven Veteran’s Hospital and the Children’s Hospital of Pittsburgh. He retired from practice as an assistant clinical professor of surgery at Yale of general and pediatric surgery in 1989 to speak to patients and their caregivers. In 1978 he originated Exceptional Cancer Patients, a specific form of individual and group therapy utilizing patients’ drawings, dreams, images and feelings. ECaP is based on “carefrontation,” a safe, loving therapeutic confrontation, which facilitates personal lifestyle changes, personal empowerment and healing of the individual’s life. The physical, spiritual and psychological benefits which followed led to his desire to make everyone aware of his or her healing potential. He realized exceptional behavior is what we are all capable of. Bernie, and his wife and coworker Bobbie, live in a suburb of New Haven, Connecticut. They have five children and eight grandchildren. Bernie and Bobbie have co-authored their children, books and articles. Their home with its many children, pets and interests resembled a cross between a family art gallery, museum, zoo and automobile repair shop. It still resembles these things, although the children are trying to improve its appearance in order to avoid embarrassment. In 1986 his first book, Love. Medicine & Miracles was published. This event redirected his life. In 1989 Peace, Love & Healing and in 1993 How To Live Between Office Visits followed. He is currently working on other books with the goal of humanizing medical education and medical care, as well as, empowering patients and teaching survival behavior to enhance immune system competency. Bernie’s realization that we all need help dealing with the difficulties of life, not just the physical ones, led to Bernie writing his fourth book in 1998 Prescriptions for Living. It helps people to become aware of the eternal truths and wisdom of the sages through Bernie’s stories and insights rather than wait a personal disaster. He wants to help people fix their lives before they are broken, and thus not have to become strong at the broken places. Published in 2003 are Help Me To Heal to empower patients and their caregivers and 365 Prescriptions For The Soul, in 2004 a children’s book about how difficulties can become blessings, Smudge Bunny, in 2005 101 Exercises For The Soul and out in the Fall of 2006 a prescriptions for parenting book Love, Magic & Mud Pies. Woody Allen once said, “If I had one wish it would be to be somebody else.” Bernie’s wish was to be a few inches taller. His work has been such a growth experience that he is now a few inches taller. His prediction is that in the next decade the role of consciousness, spirituality, non-local healing, body memory and heart energy will all be explored as scientific subjects. For many, Bernie needs no introduction. He has touched many lives all over our planet. In 1978 he began talking about patient empowerment and the choice to live fully and die in peace. As a physician, who has cared for and counseled innumerable people who’s mortality has been threatened by an illness, Bernie embraces a philosophy of living and dying that stands at the forefront of the medical ethics and spiritual issues our society grapples with today. He continues to assist in the breaking of new ground in the field of healing and personally struggling to live the message of kindness and love. Bernie and Bobbie travel extensively to share his experience and techniques. His web site is www.BernieSiegelMD.com. 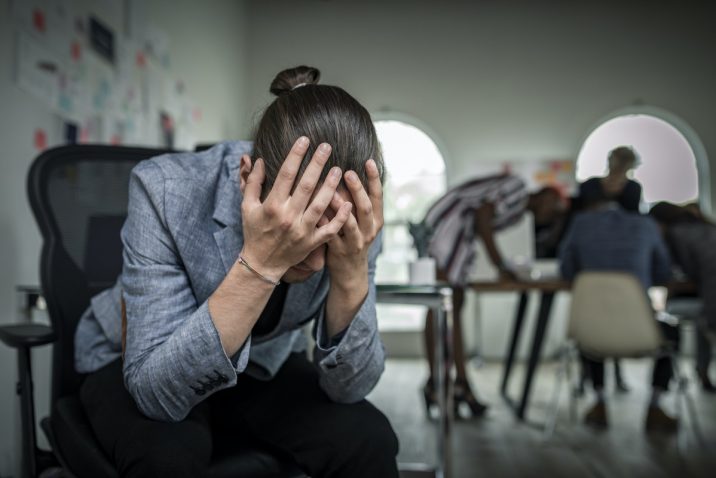 You can see failure as a reason to stop what you are doing, or you can ask yourself why you failed and then learn from your mistakes. Mistakes can be a valuable part of life’s curriculum.

You can see failure as a reason to stop what you are doing, or you can ask yourself why you failed and then learn from your mistakes. Mistakes can be a valuable part of life's curriculum. You would do well to fail frequently so you can learn a great... 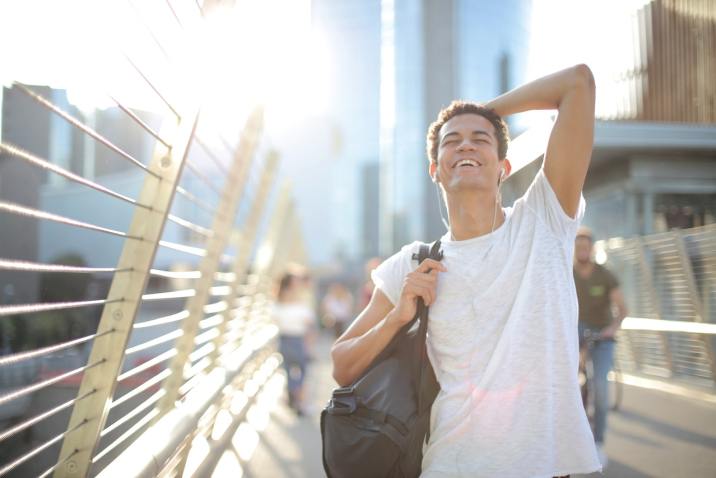 Who is the most important person in your life? Reflect on that question for a moment. The answer is you. No one can replace you. You need to be for yourself what we all need: a best friend, someone who can put up with your craziness and inadequacies... 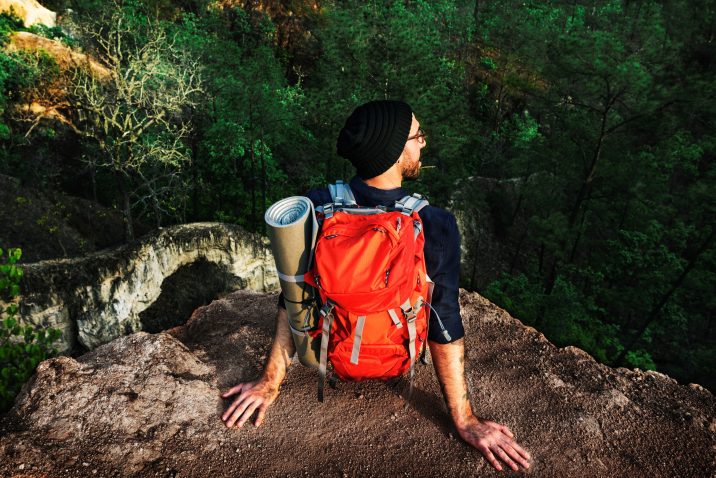 You don’t want to live in such a way that when your life is over you are left thinking more about what you didn’t do than what you did do. Think about how you would feel on your deathbed if you were wishing you had done that one special thing or... 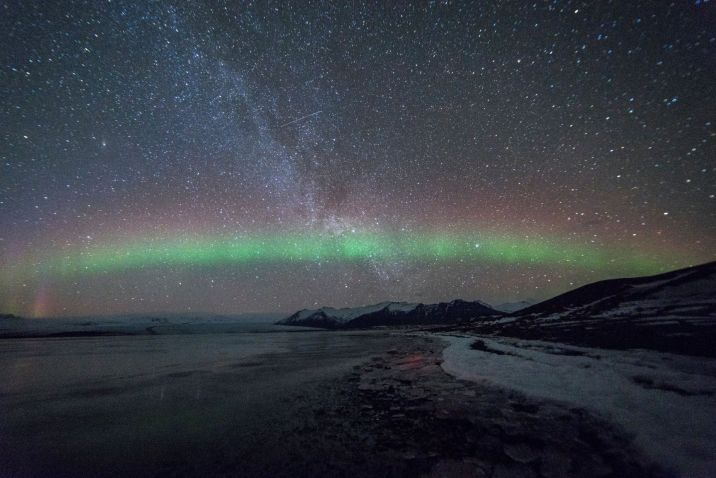 When we need to ﬁnd our energy and source, the place to look is in the darkness. It is in the black holes that the energy of creation lives. Whether we are speaking of the universe or of an individual, darkness is the source of life. When facing...

Dr. Siegel, who prefers to be called Bernie, not Dr. Siegel, was born in Brooklyn, NY. He attended Colgate University and Cornell University Medical College. He holds membership in two scholastic...