8 articles
Elliott S. Dacher is a pioneer in the emerging medicine of the future. His knowledge and practical approaches to the field of health and healing have evolved from his extensive experience as a practicing internist participating in over 50,000 medical visits and his ongoing independent research and study. Dr. Dacher’s current work begins with a fundamentally new viewpoint that questions all of our current ideas about disease, aging, death, pain, suffering and health. Drawing upon eastern and western sources he raises the possibility that a systematic, comprehensive and in-depth approach can address the root sources of both disease and health, leading to a radical shift in our well-being. Dr. Dacher attended medical school at S.U.N.Y., Buffalo, and completed his post-graduate training at the Michael Reese Hospital in Chicago and on the Harvard Medical Service at the Peter Bent Brigham Hospital in Boston. In 1975 Dacher moved to Washington, D.C. He served as a practicing internist, physician/administrator, and director of wellness and health promotion services for the Kaiser Permanente Health Care Program. Seeking to investigate and model an innovative approach to healing, in 1984 Dr. Dacher established a private medical practice in Virginia. He began exploring approaches such as meditation, imagery, yoga, biofeedback, alternative therapies and counseling to assist individuals in expanding consciousness, and developing self-regulation and self-healing capacities. In 1995 Dr. Dacher left his medical practice to begin an in-depth study of the healing process. This work has taken him to the east where he has studied the theory and practices of eastern healing. This study and research has led to his most recent book, Integral Health: The Path to Human Flourishing (Basic Health, 2006) where Dr. Dacher introduces us to the principles and practices of a far-reaching vision of health and healing that synthesizes the wisdom of the East and West. Dr. Dacher is the author of Whole Healing published by Dutton in 1996, and Intentional Healing published by Marlowe in June 1996 and subsequently translated into two languages. He has served on the editorial board of the Journal of Complementary and Alternative Medicine, is a past fellow of the Institute of Noetic Sciences, and a former medical advisor to Healthy Living, a Hearst periodical. He has regularly contributed to books and periodicals, and is a frequent speaker and presenter at conferences and workshops. Born in New York City in 1944, Dr. Dacher now lives in Massachusetts. He has two daughters age 36 and 31. 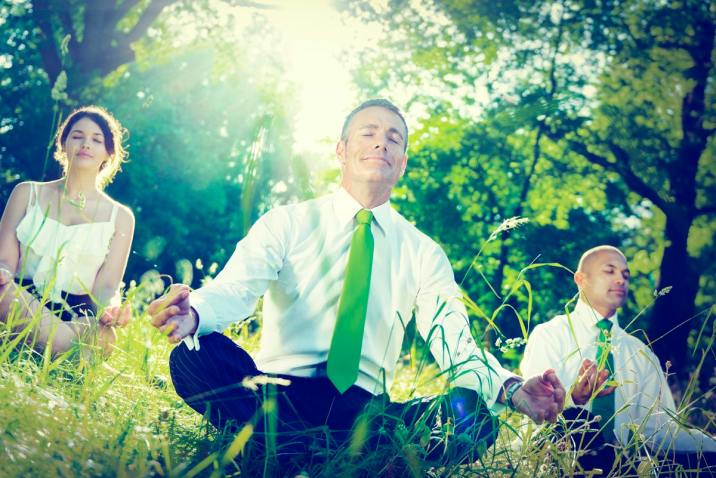 Unpacking the Science of Meditation

Is it any wonder that meditation is becoming an important skill in modern times? Consider the science that increasingly links meditation with optimal well-being. In modern times meditation has moved from the cave to the laboratory. By investigating... 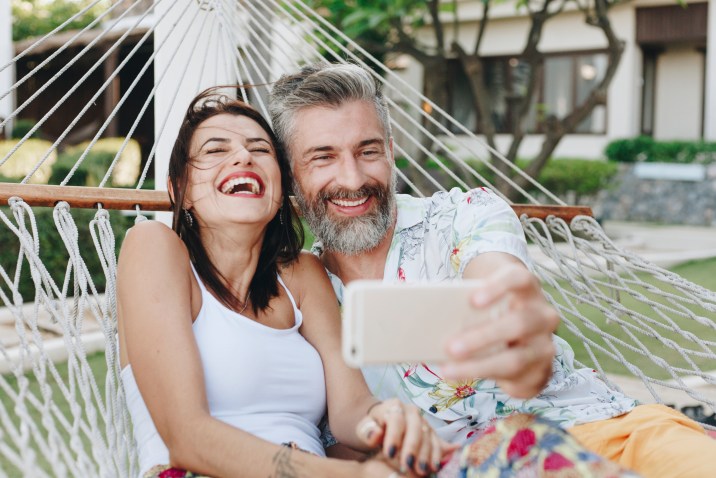 Is it possible to be consistently happy and peaceful for no reason or cause whatsoever? Would you want this for your life? And if this is possible, why does sustained serenity and happiness seem so elusive? Where is it hiding? For millennia very...

In its customary use the term primary care refers to the ongoing basic health services provided by a primary care practitioner to a client. These services may include the care of acute and chronic medical problems, the organizing and

Towards a Post Modern Medicine ;There is great fervor in the health field. New ideas, in

A Systems Theory Approach to an Expanded Medical Model:A Change for Biomedicine

The Limits of Modern Medicine

The Limits of Modern Medicine ;On the Surface some moments in life appear uneventful. W

The Whole Healing System ;As practitioners, we approach our patients and their pro

The real voyage of discovery rests not in seeking new landscapes, but in having new eyes.
-Marcel ProustBLOCKQUO

Elliott S. Dacher is a pioneer in the emerging medicine of the future. His knowledge and practical approaches to the field of health and healing have evolved from his extensive experience as a...

We use cookies to ensure that we give you the best experience on our website. If you continue to use this site we'll assume that you are happy with it.Ok