ANYONE LISTENING, PART II: When it comes to EU bans on complementary m

Our previous E-news spoke about the Health Freedom Movement, which we at WDDTY have created to fight the EU ban and controls on complementary medicine remedies. A big thank you to everyone who has already offered support and money. To the rest of you, the door’s still open!

Last Monday, the Consumers for Health Freedom, a sister organization, handed in a petition of ONE MILLION names to 10 Downing Street. The signatories all expressed grave concerns about the EU legislation.

So, was the government concerned that so many Britons are opposed to this legislation? Not a bit of it. The official government response was something like: ‘The herbal manufacturers aren’t concerned, so this is just an ‘over protest’.’

An ‘over protest’ is a wonderful new term, a fudge and a spin combined, that allows the government to ignore democracy in action, it seems. (And, by the by, the herbal manufacturers have been lulled by the comforting, but disingenuous, words of British ministers and officials, just as you’d calm an animal before slaughter.)

It will be interesting to see how the spinmeisters react to our march next 15 June, which is being replicated in major cities throughout Europe. Another ‘over protest’, we assume – a bit like the over protest when the British electorate turfed out the Tories?

* If you’d like an HFM poster for your local health shop or community centre, or if you’d like a bundle of leaflets to distribute, let us know by e-mailing us at Dominique@wddty.co.uk. 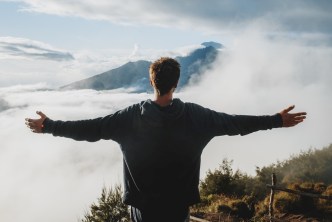 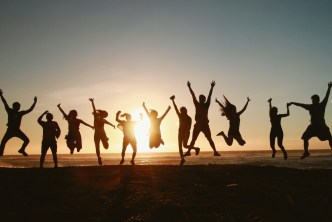 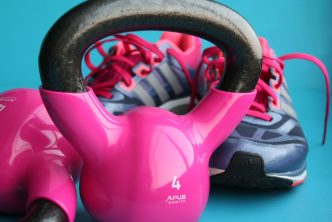 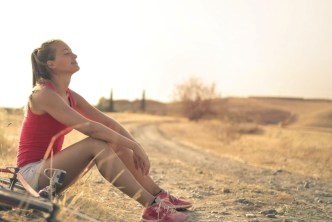