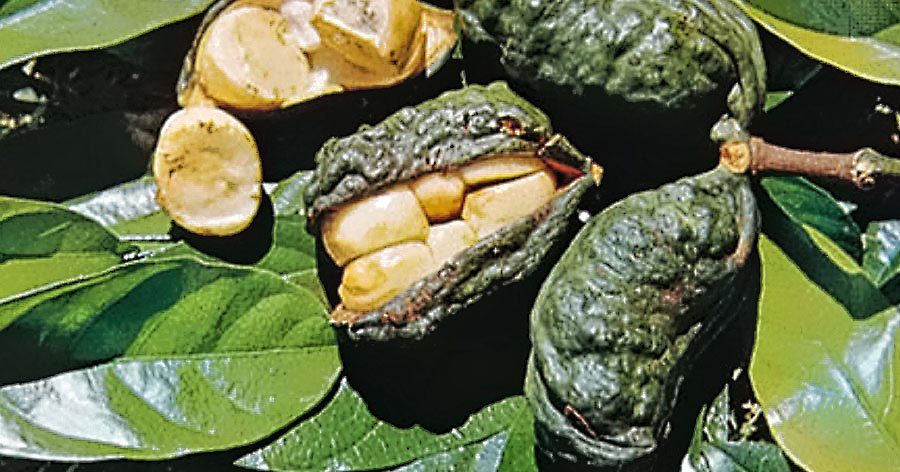 Indications: Kola has a marked stimulating effect on the human consciousness. It can be used wherever there is a need for direct stimulation, which is less often than is usually thought. Through regaining proper health and therefore right functioning, the nervous system does not need such help. In the short term it may be used in nervous debility, in states of atony and weakness. It can act as a specific in nervous diarrhea. It will aid instates of depression and may in some people give rise to euphoric states. In some varieties of migraine it can help greatly. Through the stimulation it will be a valuable part of the treatment for anorexia. It can be viewed as specific in cases of depression associated with weakness and debility.

Ellingwood recommends it for the following pathologies: “neurasthenia and hysteria, characterized by great mental despondency, foreboding, brooding, more of a quiet or silent character. It is especially indicated if the heart is feeble and irregular in its action, with general muscular feebleness.” chronic diarrhea’s, sea sickness.

Preparations & Dosage: Decoction; put l-2 teaspoonfuls of the powdered nuts in a cup of water, bring to boiling and simmer gently for l0-l5 minutes. This should be drunk when needed. Tincture; take l-2 ml of the tincture three times a day.

The Story about CBD – Part 3

The Story about CBD – Part 2

The Story About CBD (A 3-part series)