I have many friends who not only rarely sleep with their husbands, they can’t even talk about it. I would go even further and suggest that most of their conversations probably move them further away from intimacy than towards it. Connecting with our verbal language has it’s limits – especially since men and women, don’t just speak differently, we also hear differently.

This is why I urge all of my closest friends to explore an entirely different dialogue, one where the spoken word is left outside the door, and the conversation is lead and answered with what some would argue is our true intelligence – the body.

Our bodies do have a profound intelligence that we rarely give them credit for. Emotions are not actually thoughts running around your brain, although this is how we often describe them. Actually emotions are visceral experiences that live in one’s body, as true as chills on a windy night or burning skin in a late spring sun.

A conversation without words is often times the only answer in a conjugal life. It took me a very long time to learn this. The countless ways that I would rephrase my frustration with my husband’s silences and perceived lack of interest was continuously lost on deaf ears. I’m not sure the messages ever even reached his ears, my expression and body language was loud enough for him to get my negativity toward him with out needing to hear a word.

Contrary to popular belief, these wordless conversations of the body, have nothing to do with being “in the mood”. In fact, if you haven’t been physically intimate in a while, then the mood concept is a moot point. A physical conversation requires a willingness to be vulnerable enough to be touched. To allow your body to truly feel someone with you, has nothing to do with sexual arousal, and yet with out this permission, sexual arousal is impossible.

Listening and asking questions with the body are skills we mastered as children. Some of these conversations will culminate in sexual pleasure, some may provide a physical reflection of the borders that keep you separate- in either case, the journey of opening up to your own body will change the conversation. I guarantee that by taking the conversation to the body you will hear something that words could not communicate. Physical conversations can only help to make the subsequent verbal conversations kinder and more meaningful. 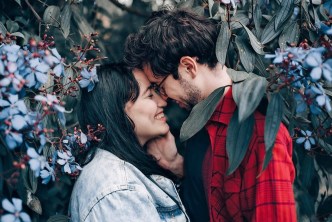 What Would Love Say? 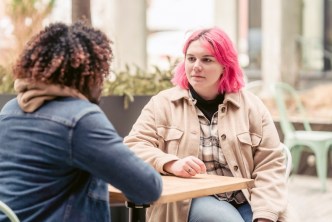 How to Set Awkward Boundaries: “No” is a Complete Sentence! 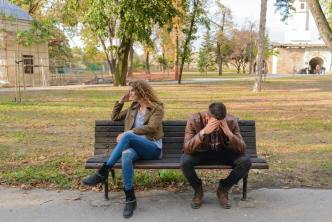 Is Jealousy Destroying Your Relationships? 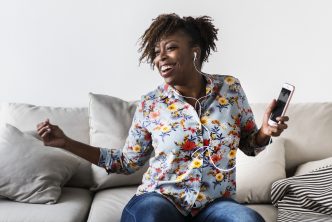 Mastering the Art of Appreciation

Wendy Strgar is the owner and founder of Good Clean Love, manufacturer of all natural love and intimacy products. Wendy is a sex educator focusing on Making...