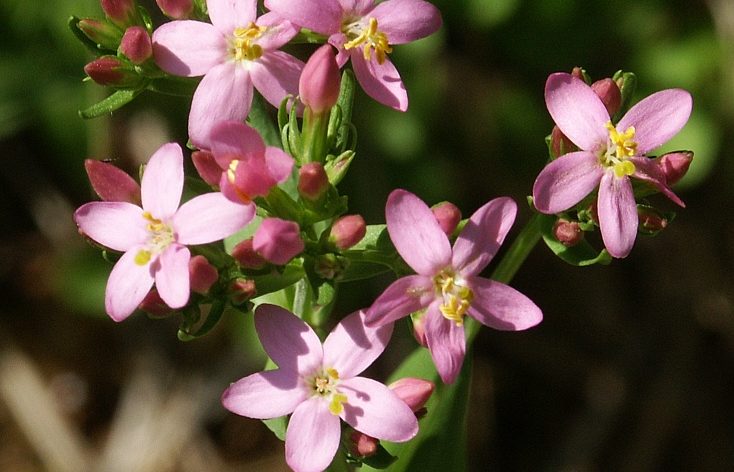 Collection: The foliage should be collected at the time of flowering, which is from July to September. Dry it in the sun.

Indications: It may be used whenever a digestive and gastric stimulantis required. It is indicated primarily in appetite loss
(anorexia) when it is associated with liver weakness. Centaury is a useful herb in dyspepsia and in any condition where a sluggish digestion is involved.

Preparations & Dosage: Infusion: pour a cup of boiling water onto l teaspoonful of the dried herb and leave to infuse for 5-l0 minutes. Drink one cup half an hour before meals. Tincture: take l-2 ml of the tincture three times a day.

The Story about CBD – Part 3

The Story about CBD – Part 2

The Story About CBD (A 3-part series)